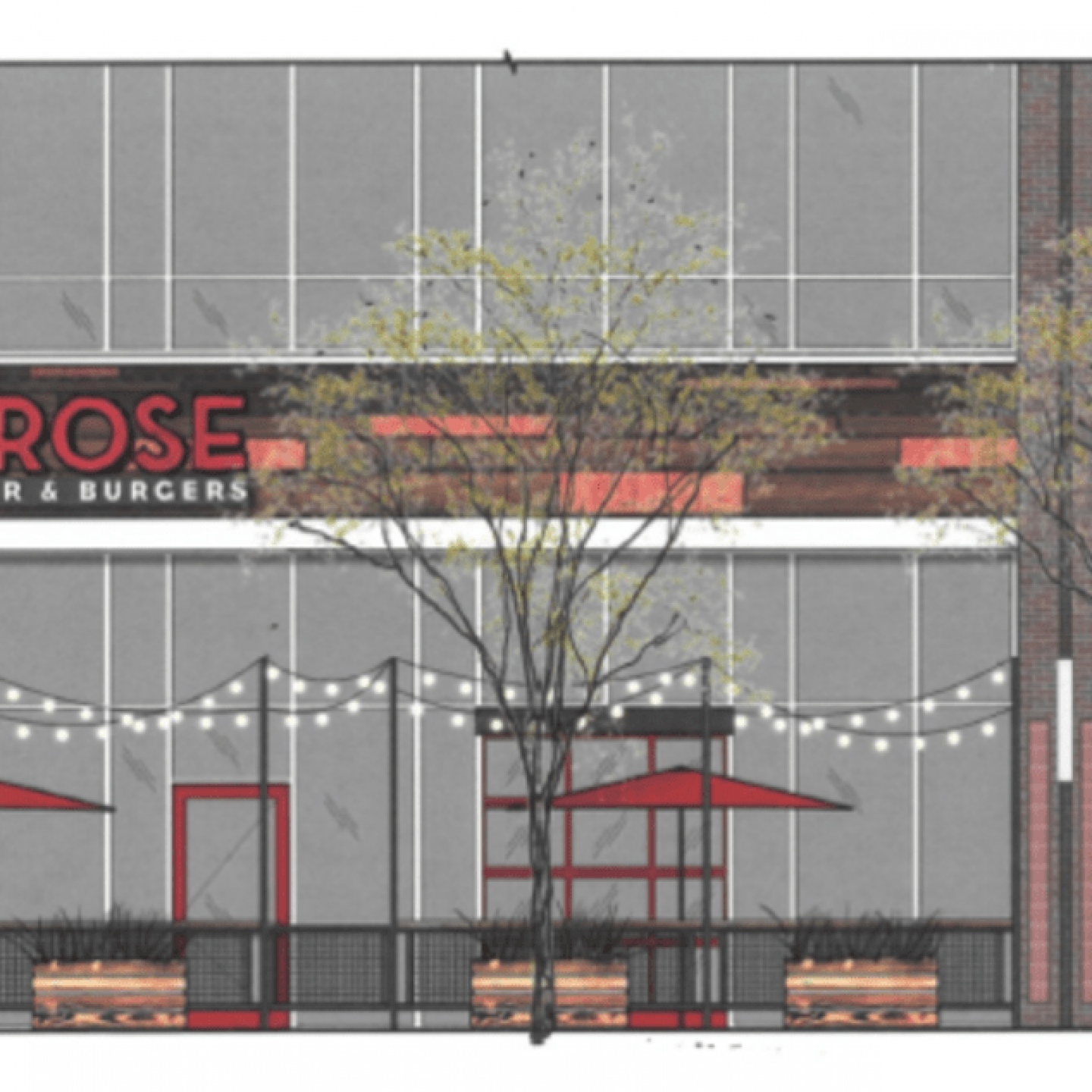 Ray, whose A. Ray Hospitality portfolio also includes The Sutler Saloon, Melrose Billiard Parlor and the soon-to-open Von Elrod’s Beer Garden & Sausage House, has purchased an M.L.Rose food truck, which he hopes to roll out before the neighborhood bar’s third location opens in the Capitol View development later this year.

Ray, whose A. Ray Hospitality portfolio also includes The Sutler Saloon, Melrose Billiard Parlor and the soon-to-open Von Elrod’s Beer Garden & Sausage House, has purchased an M.L.Rose food truck, which he hopes to roll out before the neighborhood bar’s third location opens in the Capitol View development later this year.

The truck (and an accompanying craft beer trailer) will help Ray grow enthusiasm for M.L.Rose as it eyes new locations, Ray said. That includes not only the Capitol View site in the North Gulch, but also any of the three spots for which Ray said he’s reviewing letters of intent for additional M.L.Rose spots. (He wouldn’t share specifics on those spots, other than to say they’re “all in the greater Nashville area.”)

Ray is one of the modern forefathers of Nashville’s now booming restaurant scene, having gotten his start partnering with Benjamin Goldberg on a pair of hot spots in the Gulch more than a decade ago, before the Gulch was the glitzy epicenter of activity it is today. With M.L.Rose’s locations in the Melrose area, on Eight Avenue South and on Charlotte Avenue near Sylvan Park, Ray said he’s enjoyed being one of the early entrants to a neighborhoods and watching the community grow around him.

As the $750 million Capitol View development goes up around M.L.Rose’s future home, Ray said, he feels the area’s growth in an even more extreme way.

“It’s coming on so fast,” Ray said, comparing looking out the windows of the new M.L. Rose space to playing a video game like “The Sims.” “Literally any direction you turn your head there are cranes in the air.”

The development includes 1100 Charlotte, the building set to house M.L.Rose and already home to three HCA Healthcare Inc. subsidiaries. Across the street, work is underway on a building with 100,000 square feet of retail and office space topped by 378 apartments. A few blocks back, the future headquarters of LifeWay Christian Resources is climbing steadily skyward, and publicly traded health-technology firm HealthStream Inc. has also announced plans to move into the development.

The brand-new restaurant space M.L.Rose will open in later this year is a slight swerve from the Ray’s history of repurposing existing spots, like the former 1920s service station the Charlotte Avenue location now occupies. But Ray said the vibe of the new spot will be similar to his other locations, offering a “neighborhood hangout” that Capitol View’s workers and future residents can enjoy at a reasonable cost.