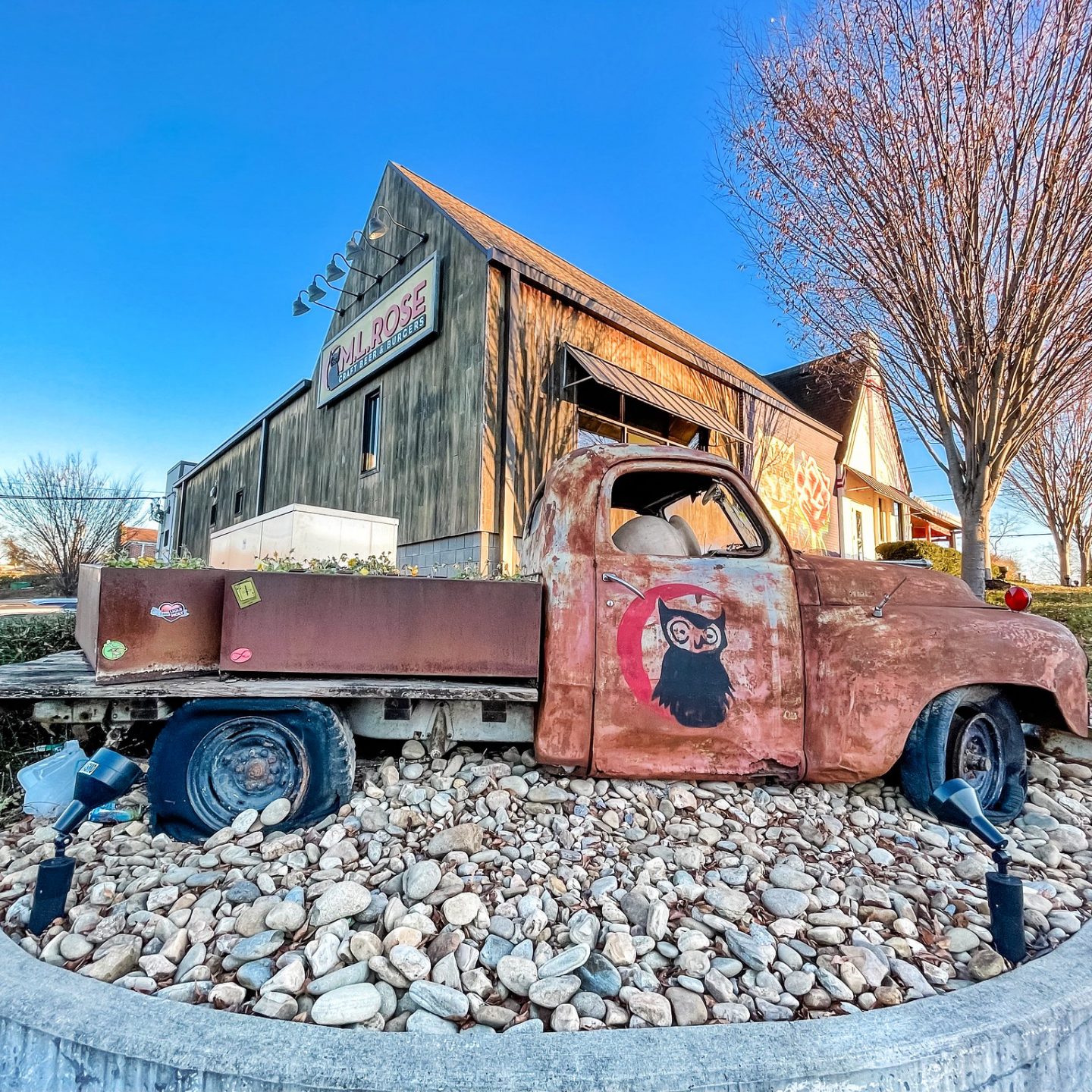 Founder Austin Ray will open the fifth location for the chain in the West Point development, located off the Interstate-24 at New Salem Road, about a block from Costco.

“Murfreesboro is a community I’ve considered expanding to for some time,” Ray said. “I’ve been connected to this place since I was born.”

“I have many special memories of visiting my grandmother here,” Ray said.

The fast-growing economy in Murfreesboro provided the perfect place to build the next expansion project. Building it right off an interstate will bring even more visibility to the brand and the location is just 10 minutes from downtown Murfreesboro.

Specific details for the restaurant, including the estimated opening, will be released at a later date.

Guests can expect a laid-back atmosphere like other M.L.Rose locations has established.

The M.L.Rose “Beer Council” selects about 36 draft beers and 100 total beers for the menu at each location. The core draft beer menu changes seasonally and provides a foundation of hand-picked beer to be enjoyed again and again. Several taps are reserved for collaborations with local and notable craft breweries, limited releases, and exclusive offerings.

Diners can pair their beer with craft burgers, signature waffle fries, nachos and wings, handmade sandwiches and salads, a happy hour, late-night drinks and eats, and a  weekend brunch.

The original M.L.Rose opened in 2008 on Eighth Avenue South and quickly became a staple of the neighborhood. A second location opened on Charlotte Avenue in 2012. And M.L.Rose Capitol View opened in 2017.

In 2021, the first M.L.Rose outside of the Nashville market opened in Mt. Juliet. There’s also a food truck.

“Our Mt. Juliet location has been open just more than a year, and the guest response has surpassed our expectations,” Ray said. “We are responding to the demand for local establishments in the greater Nashville area, and we think we’ll be right at home in Murfreesboro.”